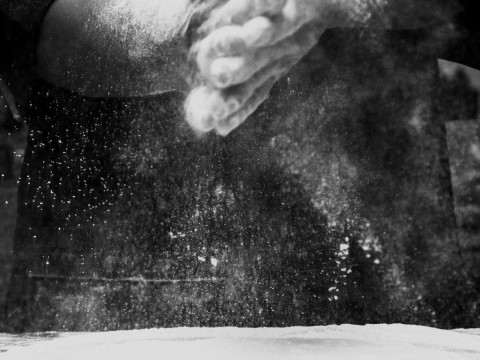 Our idea starts from an Italian vision of sharing authentic Italian cuisine and experiences – we want every visit to Steffano's Pizzeria to be like you are escaping to Italy. We have created an extraordinary place where one detail is as important as all others. Respect for Italian and Australian ingredients is at the heart of our approach. With the finest “00” Caputo flour, San Marzano tomatoes and buffalo mozzarella, we aim to share with you the traditions of Southern Italian cuisine blended with creativity and simplicity.  In the end, a great meal is not only the food -it’s an emotional experience. Our team care about Steffano's Pizzeria as they do about their home, caring for you as if you were part of the family, exploring cuisine that starts from the traditional but blends the new world. We want your visit to Steffano's Pizzeria to be a journey that returns you to sources of pleasure that you may have forgotten and places you haven’t been before. 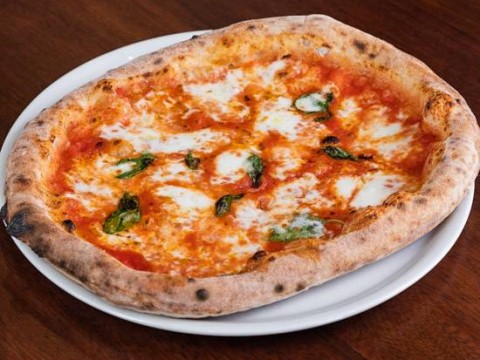 Although pizza (Italian for pie) has its origins back to ancient times in the Middle East as a flat bread cooked in mud ovens, Naples, Italy, is the home of the pizza we know today. The city was packed with working poor that required inexpensive food and flatbreads with various toppings and ingredients such as tomato, mozzarella, and olive oil, widely available to the area, met this need. By the mid1800s, pizza had become a type of street food.

In 1889, Raffaele Esposito, an Italian chef and tavern owner, who was considered the premier pizza-maker in the city of Naples was called to make some pizzas for the visit of King Umberto and Queen Margherita of Italy. The last of the three pizzas he made had a combination of tomatoes, mozzarella and basil to match the red, white and green of the Italian flag. Queen Margherita liked this so much that Esposito named it “Pizza Margherita”

It is a style prepared by hand with simple and fresh ingredients: a basic dough, San Marzano tomatoes, fresh mozzarella cheese, fresh basil and olive oil.  No fancy toppings required!

Neapolitans find it amazing that in other countries, pizzas are covered with all kind of ingredients, while in Italy, the rule is “less is more”.

Key defining characteristics are there is often more sauce than mozzarella and only fresh mozzarella cheese is used. This will leave the middle of the pizza moist or “soggy” and not conducive to being served by the slice.

Napoletana pizzas are also cooked at very high temperatures (420 C to 480 C) for no more than 90 seconds. The hot temperatures of the oven cause the dough to puff along the sides so that you receive a light, airy texture which receives fast charring.

Because we use only fresh mozzarella cheese, we do not cut our pizzas for take away and we suggest you use scissors one you get home. If needed, you can warm up the pizza at 180 c for 4 minutes in your oven.

HOW TO EAT OUR PIZZA